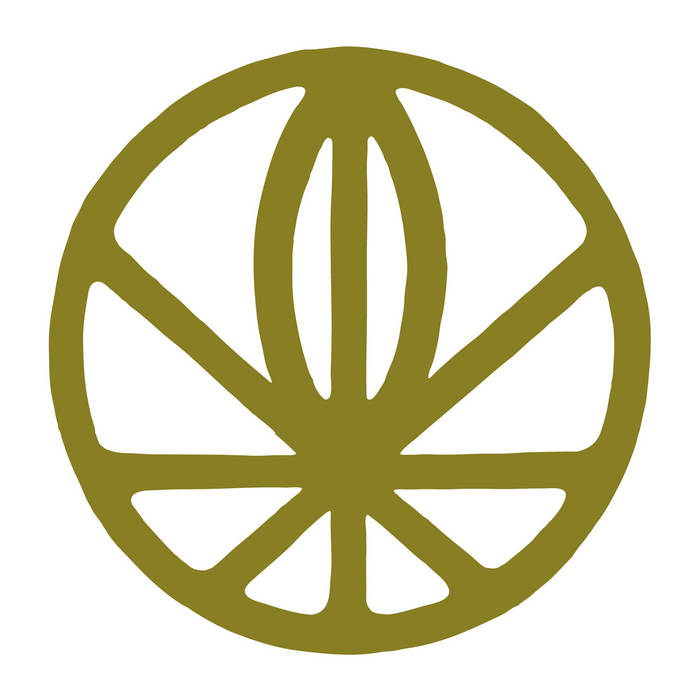 When Ryan Olson decided to make a record with Solid Gold members Zack Coulter and Adam Hurlburt, it was clear to them what the result would be: a collection of drugged-up keyboards and slick bedroom production almost exclusively inspired by 10cc’s “I’m Not In Love.” To be fair, they weren't entirely off. What they didn't know was that it would spiral into a project of epic proportions, enlisting the talents of over 25 musicians from various scenes around the country, relocating the base of operations from Olson's Minneapolis bedroom/studio to the Wisconsin-based studio April Base, and the genesis of a musical family, GAYNGS.

From the moment anyone heard Olson, Coulter, and Hurlburt's rough version of their first composition "The Gaudy Side of Town," they wanted in on it. To most of the players involved, this genre of music was quite foreign yet entirely familiar. Olson knew this, and began calling upon an eclectic cast of contributors whom he thought would share his vision, and relish in the idea of exploring uncharted musical territory within them. The first people to join the cause were North Carolina's Megafaun (Joe Westerlund, Brad Cook, Phil Cook), and with them came Ivan Howard (The Rosebuds), and Bon Iver’s Justin Vernon and Mike Noyce. By mid-2009 the studio sessions were becoming more and more frequent, bouncing back and forth between April Base and Olson's bedroom. In Minneapolis, Olson brought in Rhymesayers rapper P.O.S and his fellow Doomtree artist Dessa, psych-rockers Jake Luck and Nick Ryan (Leisure Birds), song-birds Channy Moon-Casselle and Katy Morley, jazz-saxophonist Michael Lewis (Happy Apple, Andrew Bird), retro-pop duo Maggie Morrison and Grant Cutler (Lookbook), and slide-guitarist Shön Troth (Solid Gold).

Vocally, GAYNGS is a triumph. Zack Coulter (Solid Gold) shines from the jump, floating over the record with his airy, haunting melodies. Fans of Bon Iver will recognize Vernon's familiar falsetto, but will flip when they hear his Bone Thug's-style R&B. Ivan Howard sounds right at home with his sensual and breathy leads, while P.O.S. abandons his genre entirely for a soul inspired tenor. With over a dozen people contributing vocals, its incredible how cohesive the album sounds.

After a year of tracking and mixing, GAYNGS is officially ready to release the album, entitled "Relayted." The initial goal was achieved perfectly, yet "Relayted" sounds refreshing and modern. With each song written at 69 BPM's, and tripped-out transitions from song to song, it is truly an audio experience from start to finish.

Watch for GAYNGS to erupt this coming spring.

we had our bus stolen, so that's why we don't have one anymore.

Bandcamp Daily  your guide to the world of Bandcamp

Interviews With Butcher Brown and Slauson Malone, plus LP of the week by SAULT.